The classic seduction of chocolate coupled with the seductive newcomer, the Kanzi® apple, in a soft, sweet and irresistible dish:

Serve the compote with the mousse. 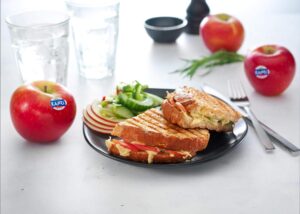 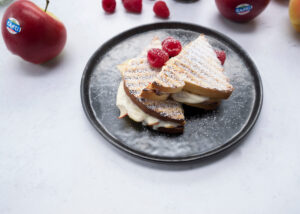 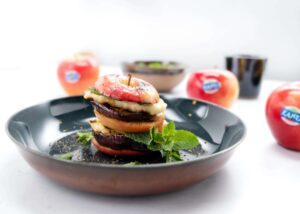 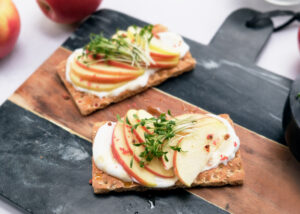 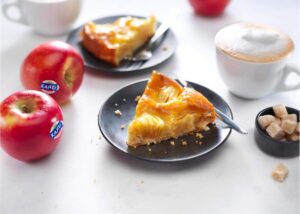